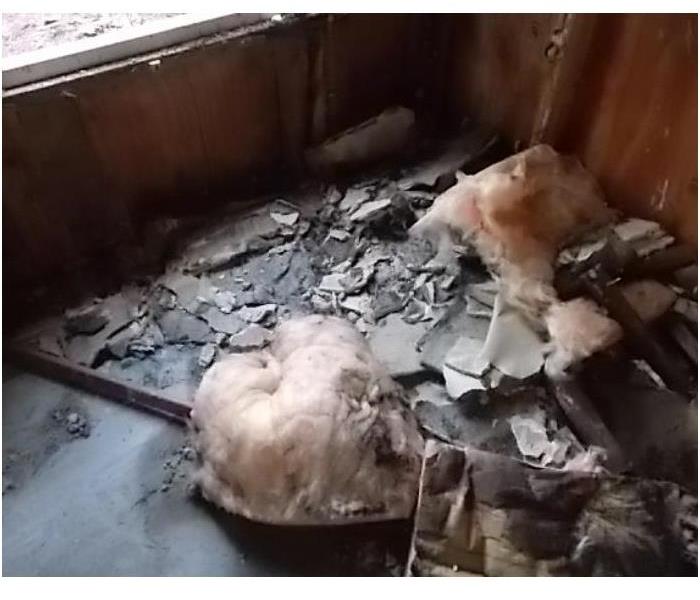 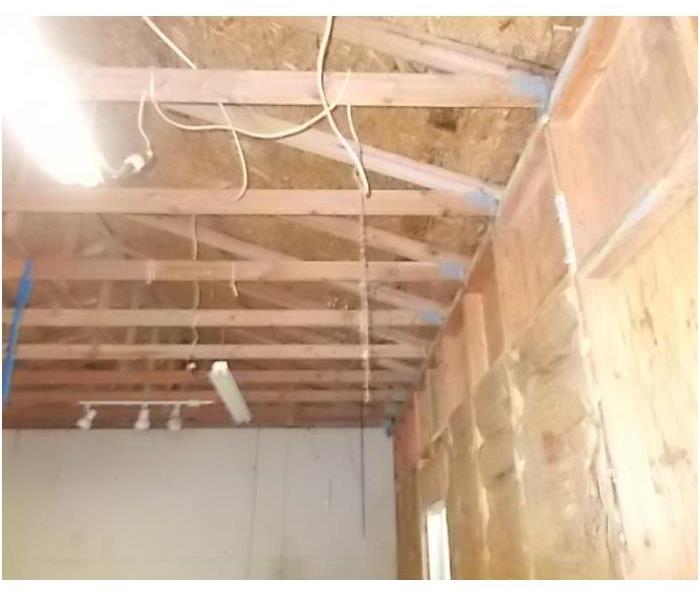 Living around Grays Harbor and Pacific Counties, storms are ALWAYS a possibility. SERVPRO of Grays Harbor & Pacific Counties was called to a home in Montesano, WA a garage had flooded and didn’t get taken care of correctly so as time when on mold began to grow. The home owners didn’t catch it in time, so mold began to grow but luckily the home owner found the mold before it spread throughout the home. After finding the mold the SERPVRO crew found out that the mold had spread through the walls and ceiling. Mold is not something to mess around with. If you think you have an issue, call SERVPRO today (360) 533-8667!

View More Before & After Photos