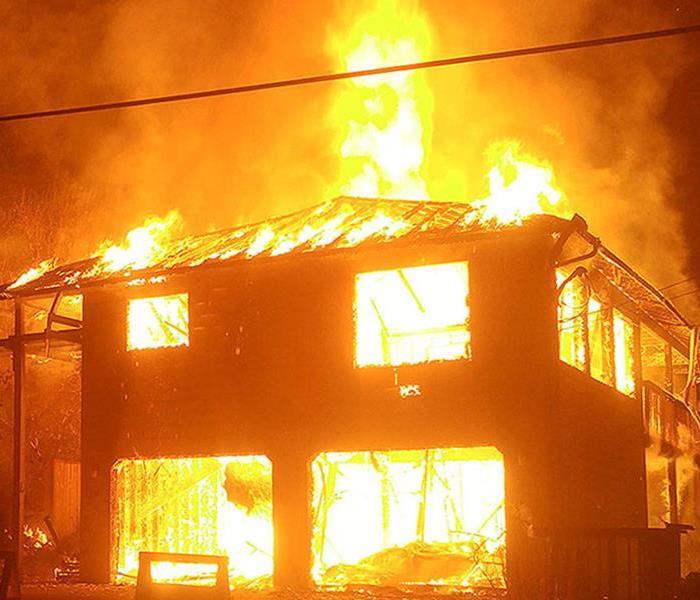 The fire started outside the front door and went into the rafters and burning quite a bit of the home. The cause of the fire wasn’t an accident, the fire was arson. SERVPRO arrived on scene to help the home owner get her home back to the way it was before the incident “Like it never even happened.” Just 4 months later, SERVPRO of Grays Harbor & Pacific Counites was called to a home in ­­­Aberdeen, WA for a house that caught fire the SERVPRO team quickly realized it was the same home they had just finished demoing and was in the process of its rebuild. Luckily the woman who was in the home when the fires occurred got out safely without any injuries. After about a year the house will finally be completely rebuilt, and the home owner will finally be able to live in home.

View More Before & After Photos